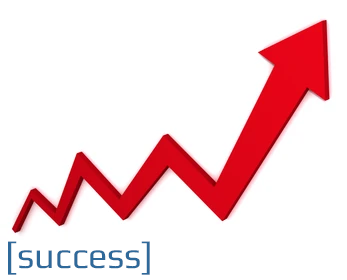 When starting something new It’s often difficult, I find, to get back into full-swing or get your mind in the right, frame of mind. These things can often feel daunting or even overwhelming at times. We’ve all been there at least one point in our lives.

It’s even harder if you have imposter syndrome (like many people do) or some other self-doubting belief systems (lack of confidence perhaps?) 🙁

These things can often hold you back, and sometimes to a very bad level.
Leaving you lagging behind the rest.

Believe you can’t do it, and more than likely you won’t even try.

Believe you can however …

And you’re much more likely to at least give it a go! [perception is reality].

In an ideal world, you’d have someone cheer you on.

Someone to give you a pep talk, on demand (and at will), but more often than not, that’s not possible (or to expensive), when most needed.

Successoriseme.com is essentially an idea of strategically placing positive statements of encouragement, etched, into your surroundings (eg: where you work).

E:G: A coffee cup that says “You are great“.

E:G: A mouse pad that says “You deserve it“. 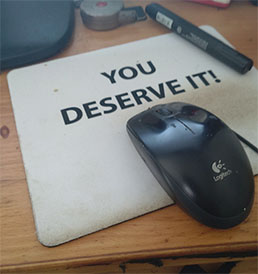 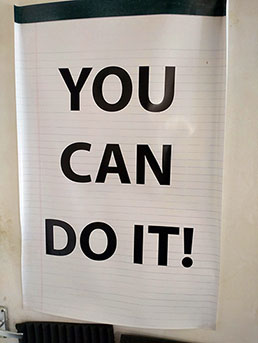 Because if there’s one thing my life has taught me, it’s that we are heavily influenced by things around us. Don’t believe me? just ask the billion dollar marketing industry. Marketing messages everywhere!

Giving you that much needed edge to get you through.

So now, you can easily…

Because that’s exactly, what it does 🙂

So without further ado,

to go direct to the success shop, to unleash your full potential!

Shop is powered by 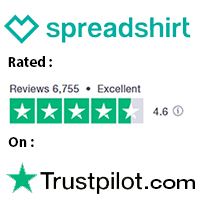